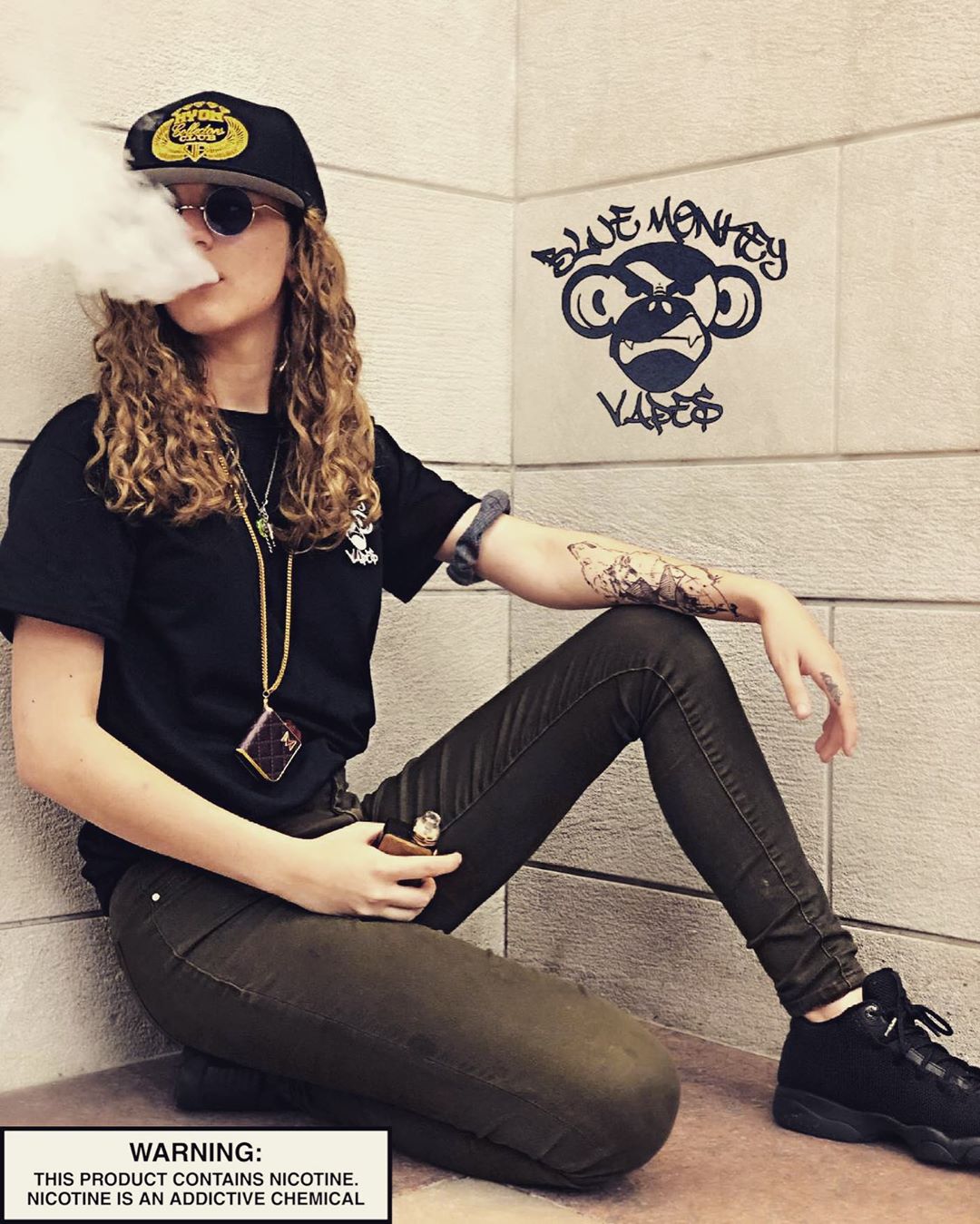 There have also been a couple of researches to see whether vaping leaves vapers with stained teeth. A 2018 review carried out by National Academy of Sciences stated after reviewing various researches that vaping reduces oral damage than the traditional cigarettes. Another 2016 study concluded that switching from traditional smoking to vaping was associated with an overall improvement of oral health. Similarly, another research carried out in 2018 inspected gum inflammation among people who smoke cigarettes, people who vape and people who abstain from both. The results showed that people who smoked experienced higher levels of inflammation following an ultrasonic cleaning than people who vape or people who have abstained completely.

According to dentist Dr. Richard Marques , “Vaping does not stain your teeth generally unless you are using a vape with tar or colourings in. This is because the vapour is mainly steam and the flavouring from the liquid contained within. It is the tar and ash from cigarettes that stain the teeth. Vapes do not contain this.”

Doesn’t matter how you started vaping – whether it is because you were worried about your health or because it was a cool new trend or because of peer pressure, there’s no denying that vaping is now accepted worldwide instead of traditional cigarettes. However, it is also necessary to note that purchasing e-liquids and other accessories from reputed vape shops will be beneficial on the longer run than purchasing knock-off brands. After all, who doesn’t want to satisfy the urge to smoke without having any teeth stains? In a world where appearance matters as much as anything else, having stain-less teeth is a benefit when engaging in conversations or carrying out daily tasks.