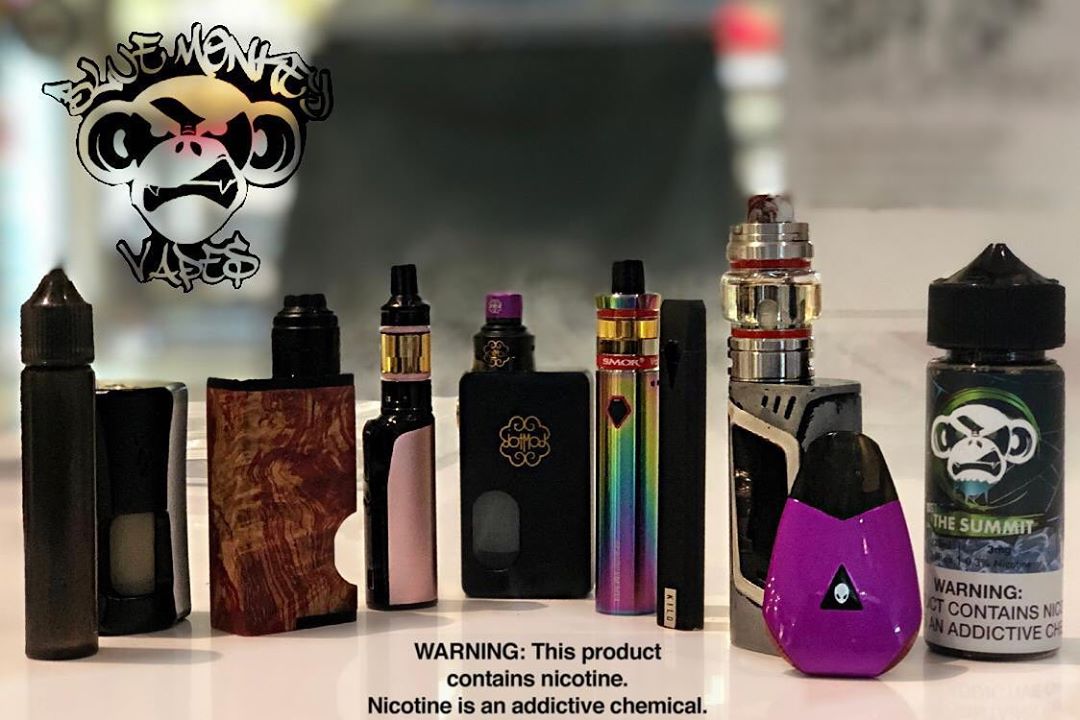 Operated with lithium-ion batteries, the explosions caused by such batteries aren’t as common as it sounds but can be very dangerous when it happens. In the United States between the year 2009 and 2016, 195 cases of e-cig explosions have been recorded. As is the case with lithium-ion batteries, sometimes they explode. Samsung had to recall Galaxy Note 7 phones as videos emerged of the phones catching fire or exploding.

The lithium-ion batteries have two electrodes – a cathode and an anode. The two electrodes are separated by a film. This film contains a combustible liquid electrolyte. When a battery overheats, it can ignite the electrolyte, which may rupture the battery in such devices. This is how e-cigarette explosions mostly occur.

Some of the major reasons that cause the explosion are:

– Using a separate charger than the ones that come with the packaging.
Solution: Instead of using phone and tablet chargers, users should charge the batteries with chargers recommended by the manufacturers.

– Faulty batteries may also cause explosions.
Solution: When purchasing batteries, make sure you get them from reputed vape shops. Having knockoff or faulty batteries can always lead to scary incidents.

– Carrying loose batteries in the pocket.
Solution: Proper containers must be to carry batteries in order to prevent any mishaps.

– Usage of damaged and wet batteries.
Solution: Batteries should be replaced once the plastic coating of the battery comes off.

– Lack of information on the recommended charging limits for batteries.
Solution: Read the manual or visit a vape shop near you.

– Improper use of mech mods.
Solution: If you have just started vaping, stay away from mechanical mods. They are cool but dangerous when used by novices.